Most, if not all bird watching enthusiasts understand that bird diversity differs according to the altitude. The Arctic region boasts a few resident birds, the temperate region has more, but the tropical belt boasts the most.

Halfway through the Equator and the United States of America is the small Costa Rica, which boasts more than 800 bird species. That is more than bird species in the entire US. That said, Ecuador, situated right at the equator, is the epitome of this trend.

Boasting more than 1500 bird species, Ecuador presents you the most bird diversity in a small space compared to any other nation on the planet. The geographic good luck has blessed Ecuador with a vast array in faunal regions, including some of the most endowed in the world. And each region has its characteristic birds.

The Amazonian Faunal region alone boasts more than six hundred bird species: and other several Ecuadorian Regions are nearly as rich. The secret to seeing lots of the species in the nation is to ensure you visit as many distinct faunal zones as you can. 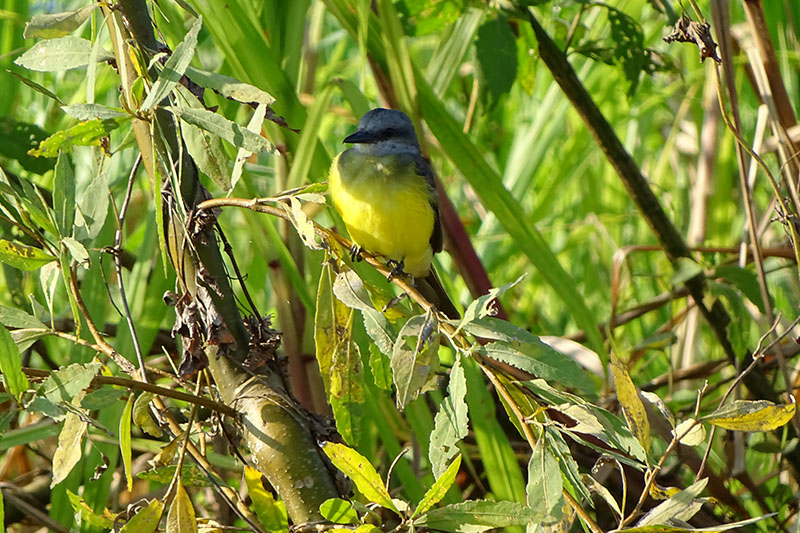 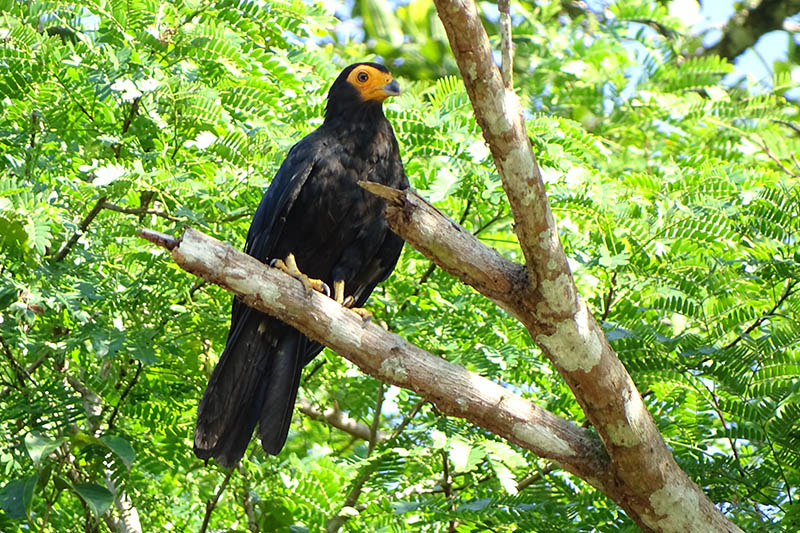 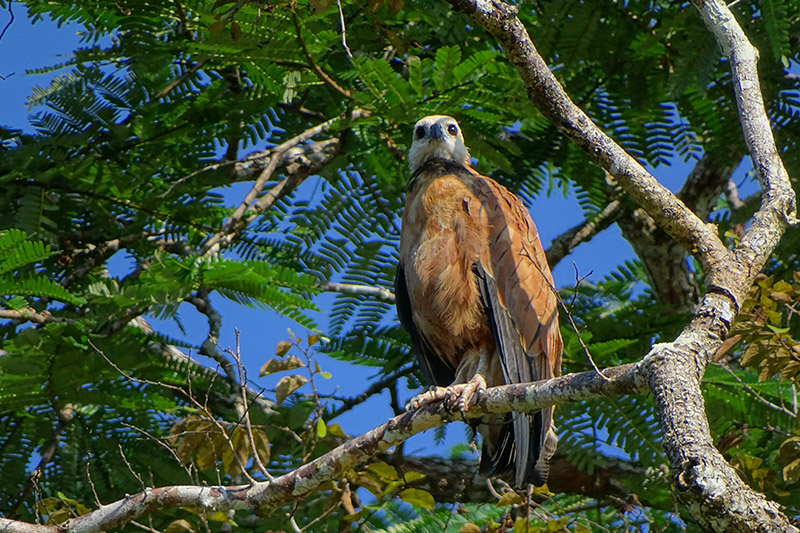 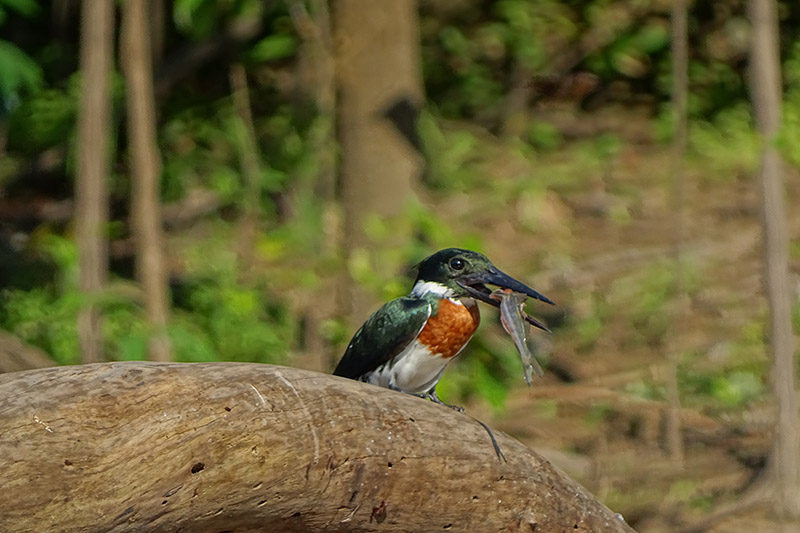